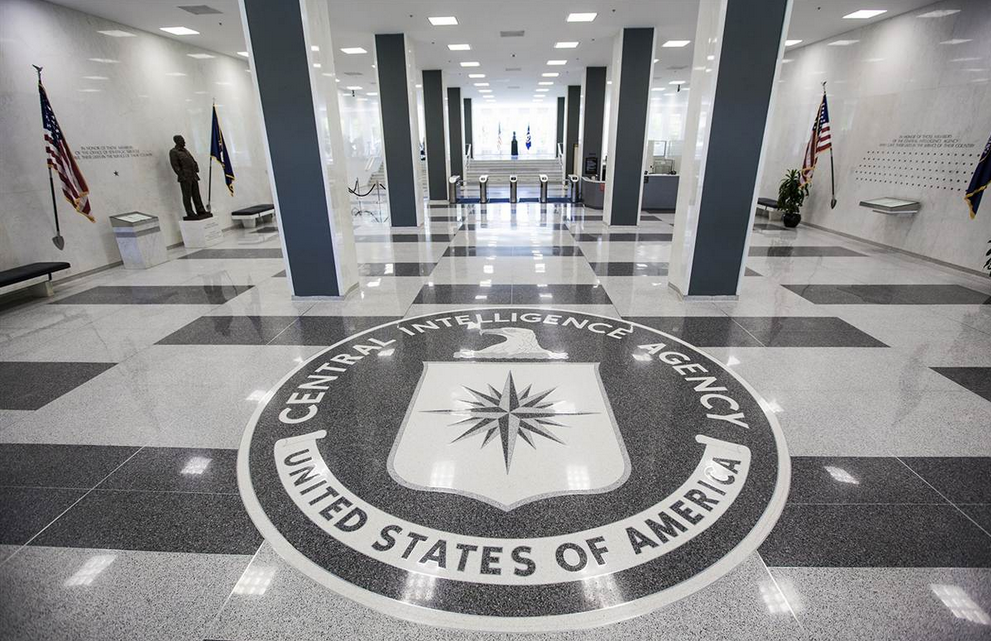 The Central Intelligence Agency now has something in common with Legal Consensus: a recognition of a decade’s worth of science that shows that diverse groups make better judgments. A review of the CIA’s thinking can be found in Overt Action, a nonpartisan blog analyzing current issues that impact national security and intelligence. An interesting study profiled in the article is that racial diversity within three-person teams were better able to solve murders than homogeneous racial groups. The reason is because people from different backgrounds bring a diverse set of experiences to the analytic table. Because of this, consensus is not automatic. It takes more deliberation and work because so many more different ideas need to be considered and vetted. This protects against the groupthink bias and leads to better decision making in groups. When the use of base rate data, probabilities, and other scientific anchors are added, prediction rates of outcomes exceed those of so-called “experts” that do not work in groups or use such scientific anchors. In fact, non-experts who use these scientific approaches have consistently been shown to exceed industry identified experts that do not use these scientific approaches. Legal Consensus welcomes the CIA to the scientific club!